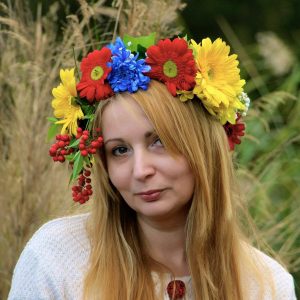 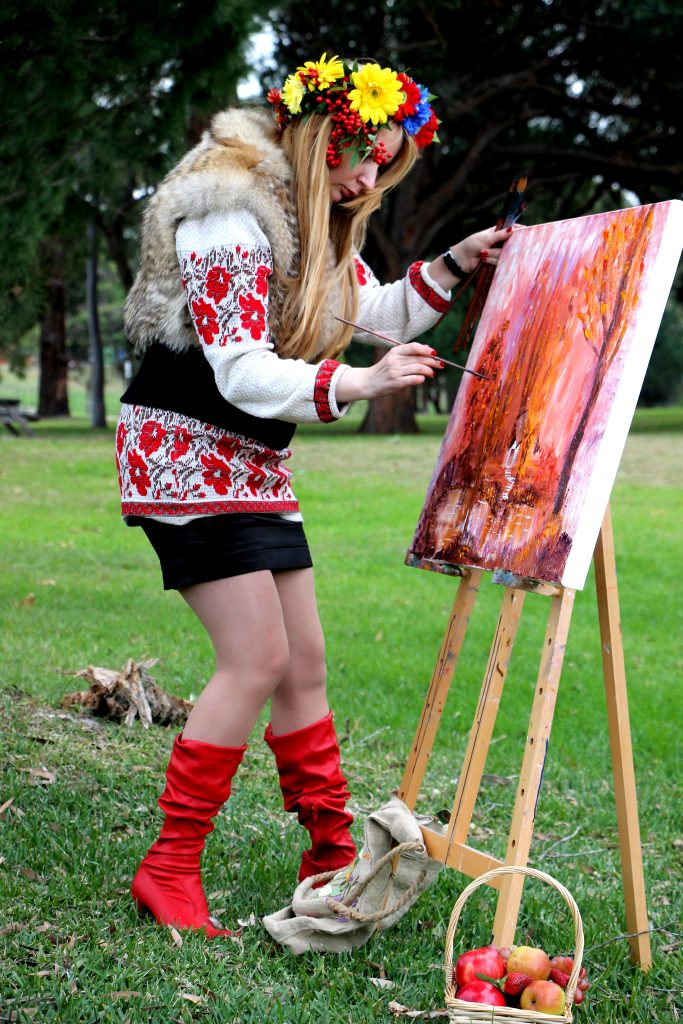 Learning to paint pictures and write fairy tales in a dream – is it not a miracle?

This story is based on real events, that is – all of this actually happened, and all that is described further in this story is true. Other fairy tales came to Olga in a dream, just like her paintings.

What made her sit at the table and start this story?

Grief, a great sorrow and the desire to help those who need it, those who found themselves in a similar situation and are looking for answers to the questions: Who are we? Why did we come to this world? Where are we leaving for after such an interesting journey called Life? The book is very positive, with an emphasis on cheering people up and lifting their spirits.

However you put it, Olya’s (shortened version of ‘Olga’) life is a real mayhem. The paths she chose were difficult both physically and morally; this story will surprise you and explain how pain can help you become happy. After reading this book, not only children, but adults as well will learn to believe in miracles.

So, let’s start the story about the one who paints in her dreams and writes her own tales. Funny, or maybe a little sad story – but certainly an enchanting one.

Olya was born in the small town of Novomoskovsk in Ukraine. Ukraine is the most beautiful place on earth, with hospitable people and fertile lands, located at the very heart of Europe.  Olya’s family was largely based on strong attachments and affections, and each time it was a marvel – how her mother found the energy to help people, readily plunging into their heartache situations in search of a resolution for anyone who asked for her help. Dad was a benevolent, kind person and his gentle operatic voice taught her to feel the music in the nature itself. Her parents received their education in engineering and accounting, so Olga went in her mother’s footsteps and decided to become an accountant as well.

Olya, in her attitude to the world, was a materialist, namely believing in what exists – what can be seen or explained. She experienced a severe shock after the death of her parents, and this changed her future life completely, radically shifting her worldview.

The unbearable pain from the loss led to the fact that one night Olya had an incredible dream.

Male hands were holding a paintbrush in front of a canvas.

“Olya, buy oil paints and canvas’ tomorrow, I’ll teach you to paint.” He said persistently, but the voice sounded pleasant.

His face was shrouded in a mist-like haze and couldn’t be seen. Waking up dazed from what she had seen, Olya acted as she was told in her sleep, though she felt somewhat uncomfortable. She bought paints and canvas, surprising her husband, who advised her to see a doctor, frightened for the state of his wife’s health, mostly because she had never tried painting before.

When the night came, the very same man appeared again, to teach Olya a lesson as he promised.

And so, her nightly adventures started.